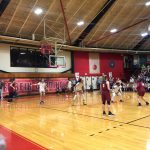 COLUMBUS, OH – Since defeating Newark 53-46 at Otterbein University on March 5th, 2016 for their last regional title, Reynoldsburg would lose four straight meetings to the Lady Wildcats. This included a 69-56 loss this season on the road just under twelve weeks ago that would begin a three-game losing streak in December. Even despite 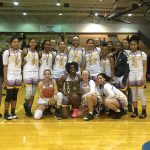 COLUMBUS, OH – For the Lady Raiders, it all started with a 54-52 overtime upset loss to OCC-Ohio division foe Gahanna-Lincoln on March 3rd, 2018 on the court of Ohio Dominican University in the district finals of the 2018 OHSAA Tournament. While this heartbreaking loss was a huge motivating factor for Reynoldsburg going into what 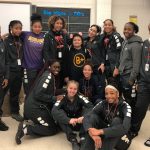 REYNOLDSBURG, OH – When classes are not in session as a result of holiday breaks in late December, a lot of high school basketball teams across the country opt to play in holiday tournaments at some point before classes resume in January. These teams may play in as many as two or three games in 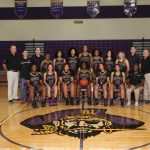